skip to main | skip to sidebar

Just Do It!
What have you got to lose?

Then find a catcher for next season.
Posted by Big Daddy at 9:38 PM No comments:

What If? A must see "tribute" to our current team and ownership...
http://www.youtube.com/watch?feature=player_embedded&v=odN5DzV1Uiw

The Cleveland Indians organization has further proved to be an employer of choice after the Dolans recently told their fans as well as the baseball world that the VP, GM, and team manager's jobs were all safe.
That is the kind of job security we all seek, zero accountability to performance.
Case in point, GM Chris Antonetti was quoted as telling the media yesterday that the problem with the Cleveland Indians is that they have given up far too many runs and haven't scored enough. Chris, be forewarned next time that you are giving away the secret to baseball success that you really should have kept to yourself. When you work long and hard to work out that winning formula, putting it out there for just any team to copy is like, well, asking for your current fortunes to continue. Let's not give the teams residing at the bottom of their divisions any advantage over us with such a profound blueprint to success.
Asked if resigning Grady Sizemore to a $5M contract was a mistake, Chris answered, "We have a plan in place for him." But Chris, can you be sure that Grady's surgically repaired knees can withstand the constant trauma of pounding the steps at Progressive Field hawking cold beer in the stands?
While the ownership of this team is not held in high, no make that any regard with me, the Cleveland Indians will always be my team.
It's just that this year...I miss baseball way too early.
Posted by Big Daddy at 2:27 PM No comments:

What The Hell Happened?

What The Hell Happened?
Is the current edition of this Cleveland Indians club really this bad?
Did they stay close enough in contention by 7/31 to avoid a fire sale?
Why won't they try to sign Choo?
Is Manny Acta going through the motions?
Will the Indians' deep thinkers keep Acta and lose Sandy Alomar Jr. to another team as a manager with no experience managing a major league team?
Did Astrubal Cabrera get disgusted and give up?
Who is more brittle, Travis Hafner or Grady Sizemore?
Would you really put as much of an investment in Casey Kotchman's defense and let him continue to take up such valuable space in the batting order? What would Earl Weaver do?
Is there no major league catcher out there that can secure the position behind the plate, hit for power and and free Santana to play 1st base and hit like he is capable of?
When the season began, did you have any confidence at all in the starting pitchers?
Do you really think Nick Hagedon hurt his hand the way he said he did?
Roberto or Fausto, what's the difference? Did you really expect any change? What should we call him, Bert?...Bugs?...Gone?
Do you really think Grady will ever play this game again?
Do you take the bobble heads when offered at certain games or do you say, "No thanks!"?
Brent Who?
Do you find humor in the hecklers that once pissed you off?
Have you stopped watching?
Do you remember when the Indians were leading all teams in sold out games?
What the hell happened?
Posted by Big Daddy at 10:25 PM No comments:

Almost Everything We Could Expect on the Last Day of the Regular Season! 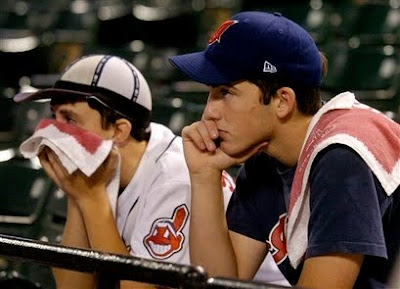 
Every baseball fan is tired this morning!

What about Reyes of the Mets?

Although he is not the 1st to pull out of a game to win a batting crown.

As we wait for next year again in Cleveland, we also look forward to a great second season of baseball 2011!

Who are you pulling for?

That's not exactly how I see it but how I hope it comes out!

What Do You Think?! 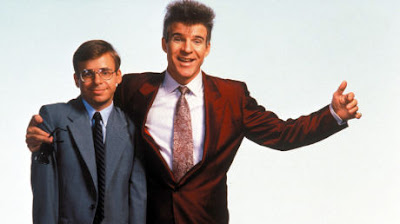 Manny Acta has been talking for two seasons now about how important each game is to the season. That was a refreshing contrast to previous manager Eric Wedge who believed in wait and see or some nonsense like that. Eric never put any importance in just one game.
But look at some of the games we should have won. Of course no one could foresee the collapse of the Red Sox. As late as September 1st everyone thought Boston had a lock on the wild card if they didn't win the division outright. Could the Indians have been playing tonight for the wild card?

Yes, Cleveland has been plagued by injuries all season long. Manny Acta has been missing more than half of his regulars for more games than we care to think about.
But why so many injuries?
You have to go back a few years when we still had the likes of CC, Cliffy, and Jake who all suffered oblique muscle pulls on several occasions.

Ankles, knees, forearms, elbows, stomach muscles (obliques), calf muscles, hamstrings...sounds like not enough strengthening and conditioning, huh?
When the assistant head trainer jogs out on the field being heavily overweight, what message does that send to the players? We all could stand to lose a few pounds but when you have constant access to the best exercise and strengthening equipment, is there any excuse?
I maintain that for years the Cleveland Indians do not focus enough on strengthening and conditioning.
Want to disagree?
So what if I am wrong (which I am not)?
Could stronger players in better condition hurt anything?

If it was up to me, Boston loses and Tampa wins...I am just so tired of the Red Sox but not as tired of them as I am of the Yankees.

I am also pulling for the Cards!

Maybe I want the long shots because we could have been there as well.

Both the Rays and Red Sox are losing...Cool! The regular season may be extended! 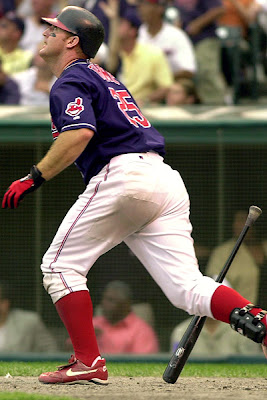 Could Big Jim be on his way back to Cleveland?

Time To Get Real! 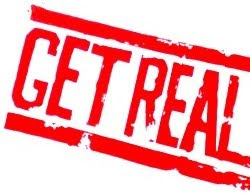 So Manny Acta is determined to get back the games that he lost to Detroit and get back in the race.

I would love to see it but it ain't gonna happen. 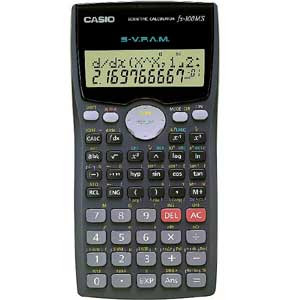 The Tigers are 68 and 58, playing at a .540 clip. They have 35 games remaining. If they continue to play no worse or no better (which isn't that great anyway) they will finish the season with 87 wins.

Because like all other Cleveland teams, they lack the killer instinct. And that starts with their manager.

I am a Manny Acta fan but really Manny, something has to change. 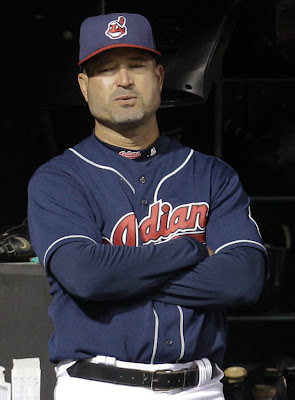 Manny was quoted in the Akron Beacon Journal today in response to the blown call (one of them) yesterday when Lou Marson threw out (but didn't get the call) Austin Jackson stealing second base. The replay clearly showed Jackson was out. Astrubal Cabrera got a severe finger wagging from umpire Tim McClelland who blew the call and then was way out of line reprimanding Cabrera for being upset by the call. Manny hurried out to save his player but missed his opportunity to blast the entire umpire crew for a terrible weekend, from behind the plate to the bases. Manny said, "I guess eventually we're going to have to press that buzzer and use instant replay."

Holy cow, Manny, don't have a stroke over the shitty calls, OK?

Minutes later on a call much less controversial that that, Jim Leyland came back from the dead, and charged out to 3rd base like Teddy Roosevelt going up San Juan Hill! He let the entire umpiring crew as well as the world of baseball know how pissed he was. "You're outta here" was the result and the Tigers felt their manager did what was necessary to keep the playing field level and even.

Want to know why the Red Sox and Yankees games with each other last so long? Because those 2 managers will not stand for any call going against them and argue about everything! In fact, the players on those teams are the best at carping I have ever seen.

So Manny, do I want ya to argue every call? Hell no, just make yourself heard when necessary. Umpires used to say about Ted Williams, "If Ted doesn't swing at it, it's a ball!" The reverse can be said of players with much less talent or experience. A rookie looks at a borderline pitch with 2 strikes and he gets little if any respect, unless he plays for the Red Sox or Yankees.

So what if an umpire gives a warning to the bench because the manager and his coaches are riding him about balls and strikes. That umpire is hot but also aware that every call he is making in being scrutinized. He's a better ump for it.


Manny had the perfect opportunity to get thrown out yesterday defending his catcher and his short stop. That action would have unified the team and possibly changed the outcome of the game yesterday.

OK, OK, enough...what does it matter? They aren't going to win 26 more games, are they?

Not unless Lou Brown comes back and says, "I think we are contenders, we just need something to pull it all together."

Couldn't you just hear Lou say, "The way I figure this thing, we need 26 wins to win it all!"

Do You Have The Fever?